When researching recipes, I always like to see if I can use them in more ways than one and this was the case with our Brown Sugar Barbecue Baked Beans.

Here’s a take on the British Grilled Cheese, an open-faced grilled sandwich with melted cheese popular in the United Kingdom.

Toppings are optional and varied, but we used those Brown Sugar Barbecue Baked Beans of ours.  Followed by thick slices of tomato that are drizzled with a vegan worcestershire  sauce (don’t skip this one, it really adds to the flavor), vegan cheesy shreds (both mozzarella and cheddar style mixed) and green onions. 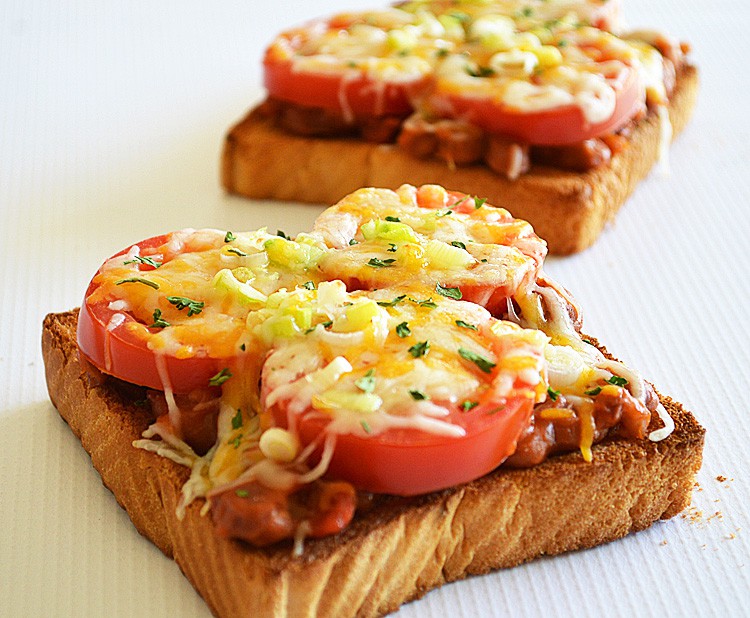 The bread is toasted prior to assembly and then placed under the broiler for a few minutes to melt the cheese.  We did the entire recipe using a toaster oven (already too hot in Arizona for the oven 😉

I get asked a lot about which cheeses I use.  My favorite (and I don’t promote or receive any compensation from them, they just happen to be one of my personal favorites).  They are:  http://followyourheart.com/vegangourmetshreds  Of course, you should use whatever your favorite cheese is.  Some brands are also more accessible than others depending on where you happen to live.

This sandwich is best served hot straight from the broiler.  The vegan cheese, which is notoriously challenging to melt, also happens to do better when placed under the broiler. 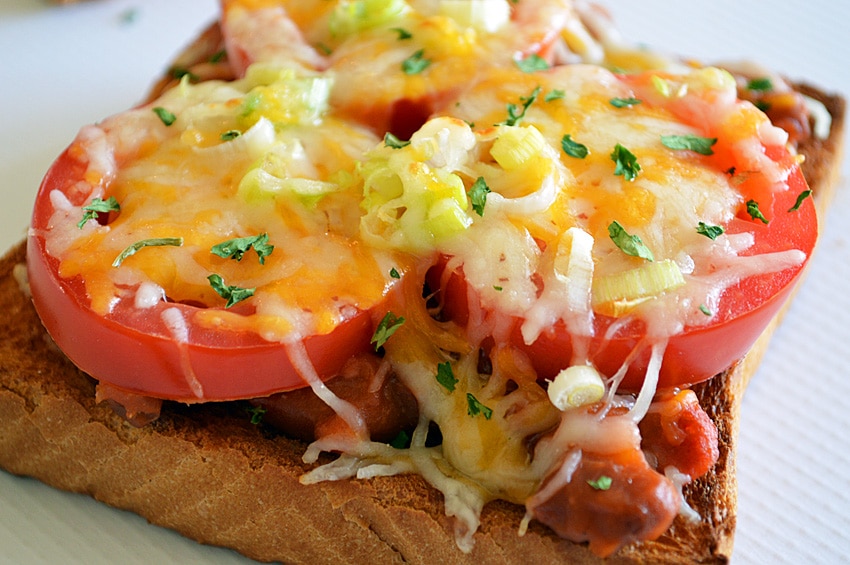 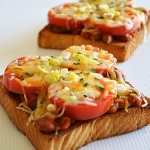 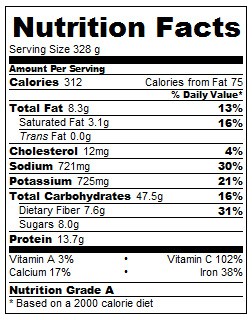