I absolutely love brussel sprouts and my only disappointment in this Brussel Sprout & Apple Hash was that it sort of lost a bit of its color while cooking.  It may not be the prettiest dish … but the taste?  Delicious!

As a side note, this mixture makes an amazing addition to a stuffing mixture.  It’s just so flavorful. 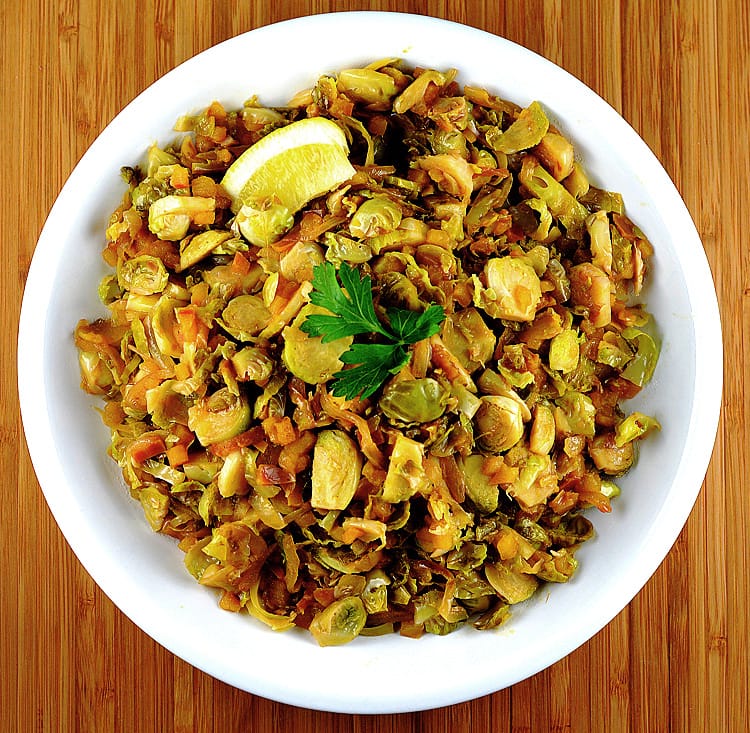 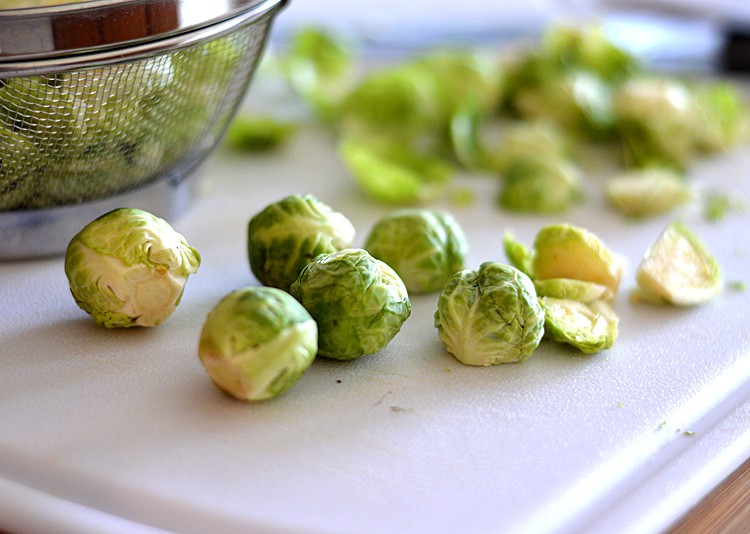 I then sliced them to about 1/8″ thick.  The thicker the slices, the longer they will take to cook. 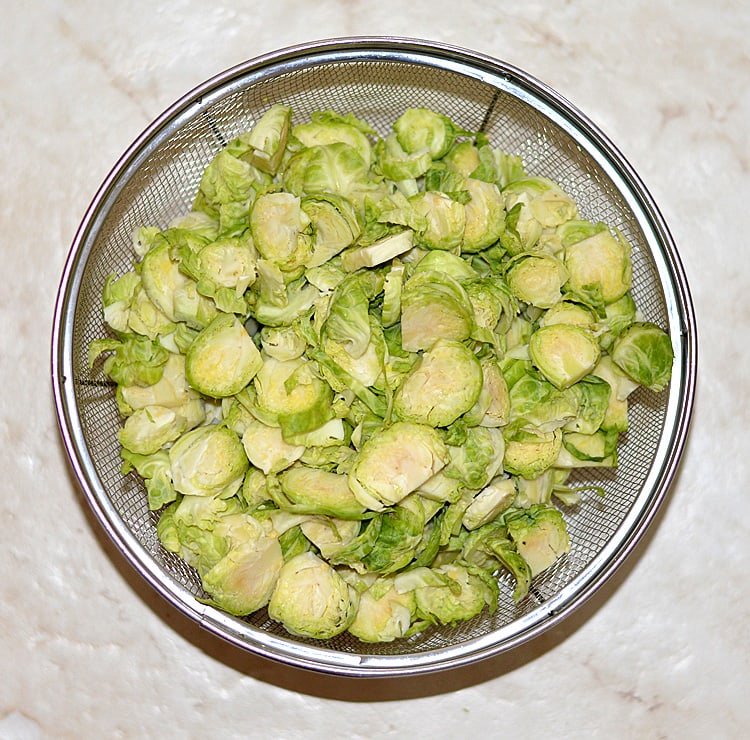 To caramelized onions, we add the brussels and when they start to brown, add the diced apples.

At this time, you’ll also want to add the vinegar, broth and season with salt and pepper.  Continue to cook on medium high heat until the majority of the liquid has evaporated.  Taste for seasoning and serve hot. 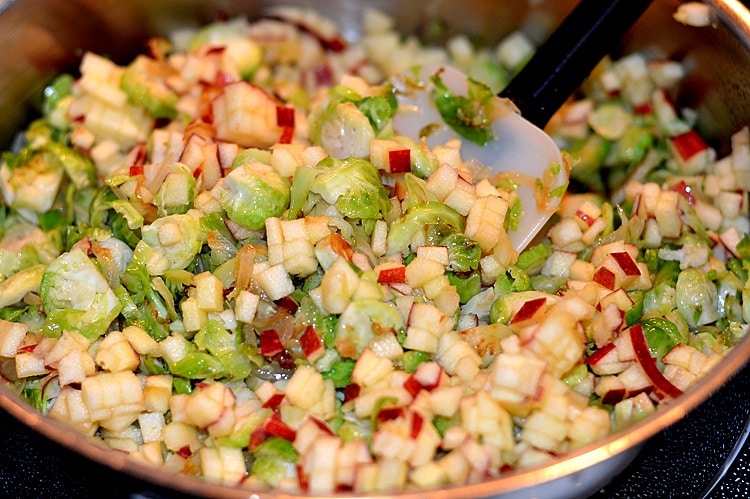 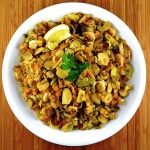