I am in love with this Hot Ranch and White bean Dip!  It’s so creamy and has really nice flavor with a little bite to it.  As a vegan, you wouldn’t think you could make something like this, but with the availability of vegan versions of sour cream, cream cheese and parmesan, you won’t even know the difference. 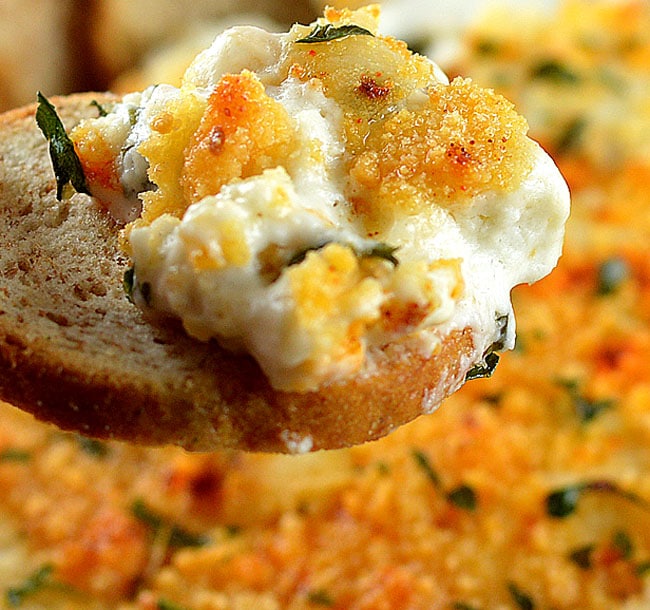 We start off by rinsing a can of white beans.  You’ll also want to create the “buttermilk” mixture by combining the almond milk and vinegar.  Allow this mixture to sit for at least 10 minutes before proceeding.

Meanwhile, in the bowl of an electric mixer, add the softened cream cheese, sour cream, flour and the buttermilk mixture.  Beat until lighter and fluffier in appearance.  Add the remaining ingredients and beat just until combined.  Fold in the beans last. 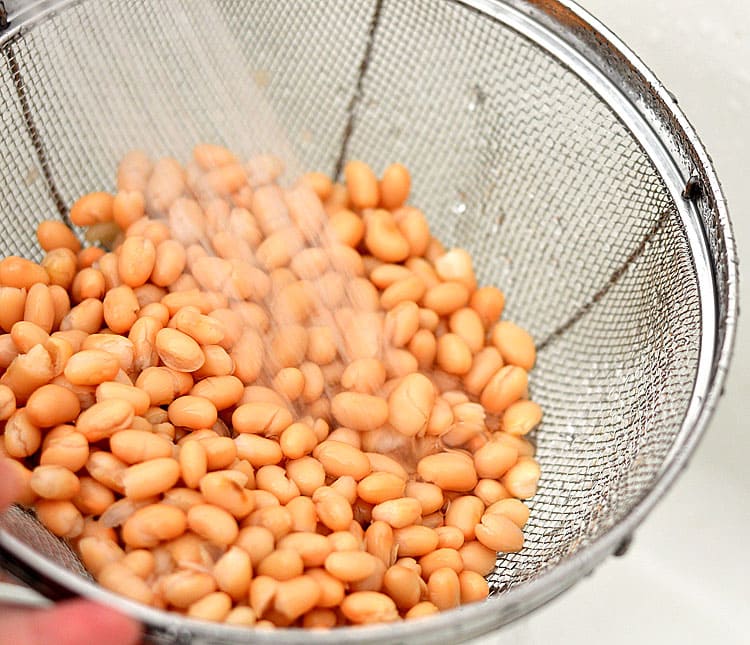 Pour into an oven safe baking dish and top with more of the parmesan, parsley and paprika. 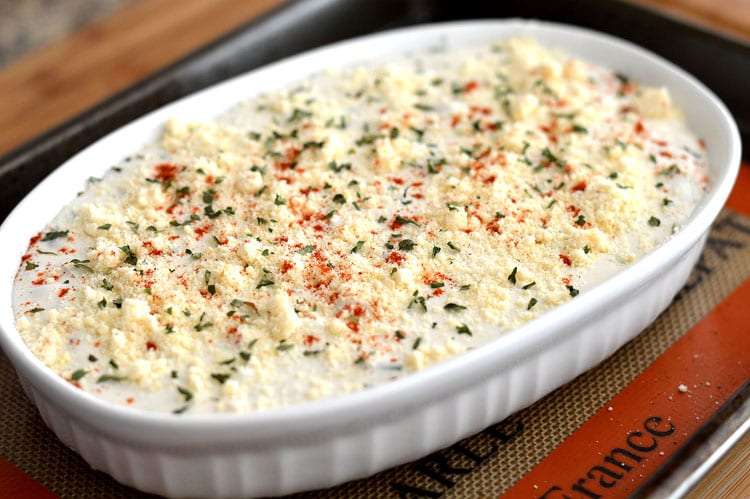 Bake until golden and bubbling. 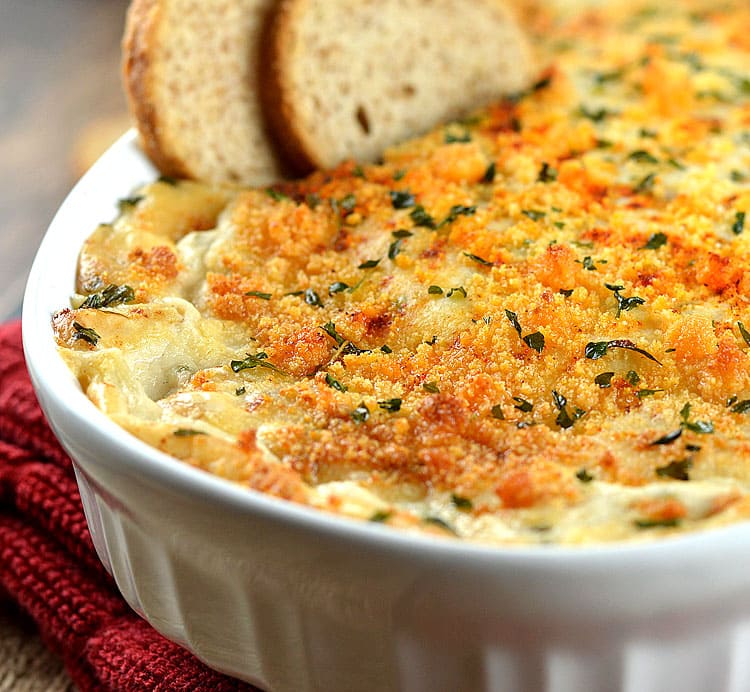 Serve hot with your favorite crackers, tortillas or sliced baguette. 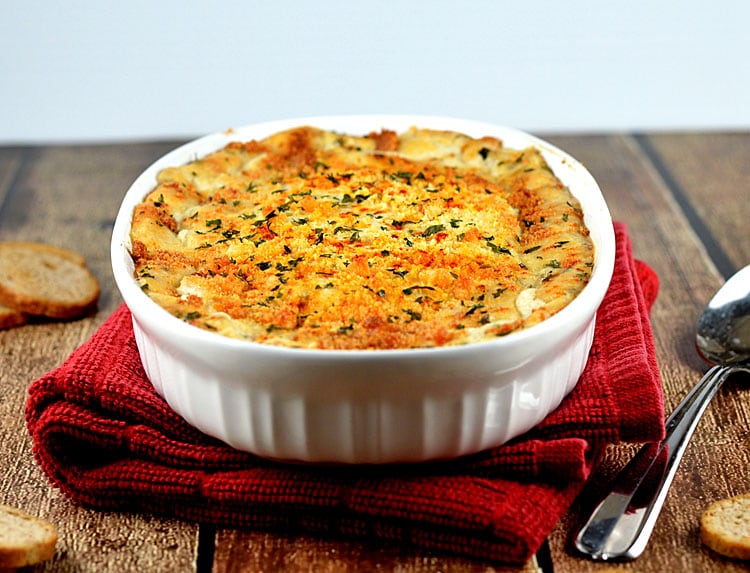 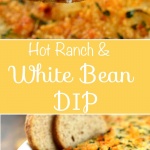