Thanksgiving has passed and now you have all of those leftovers.  This Thanksgiving Leftovers Shepherd’s Pie is a delicious solution!

Ours contains glazed carrots, sauteed mushrooms, sweet corn and baby peas in a traditional pie crust and topped with vegan whipped sour cream  mashed potatoes.  We finished it off with a sprinkle of GO Veggie! Parmesan Topping and baked it until it was heated through and golden brown.

My only regret?  I would have added in leftover stuffing and maybe a thin layer of cranberry before topping with potatoes.  Next time 🙂 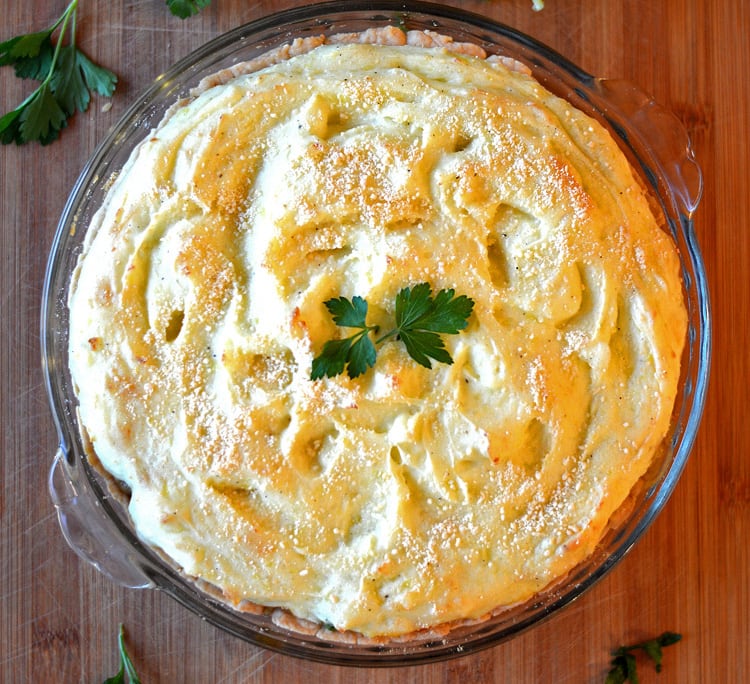 We had a mixture of potatoes that we mashed, adding almond milk, vegan sour cream, vegan margarine, salt and pepper.

There were sauteed fresh mushrooms, sliced carrots that had been glazed in brown sugar and a mixture of peas and sweet corn.  You can use whatever you have.

If you have sweet potatoes, those would make a great topping as well.  This is where you get to improvise. 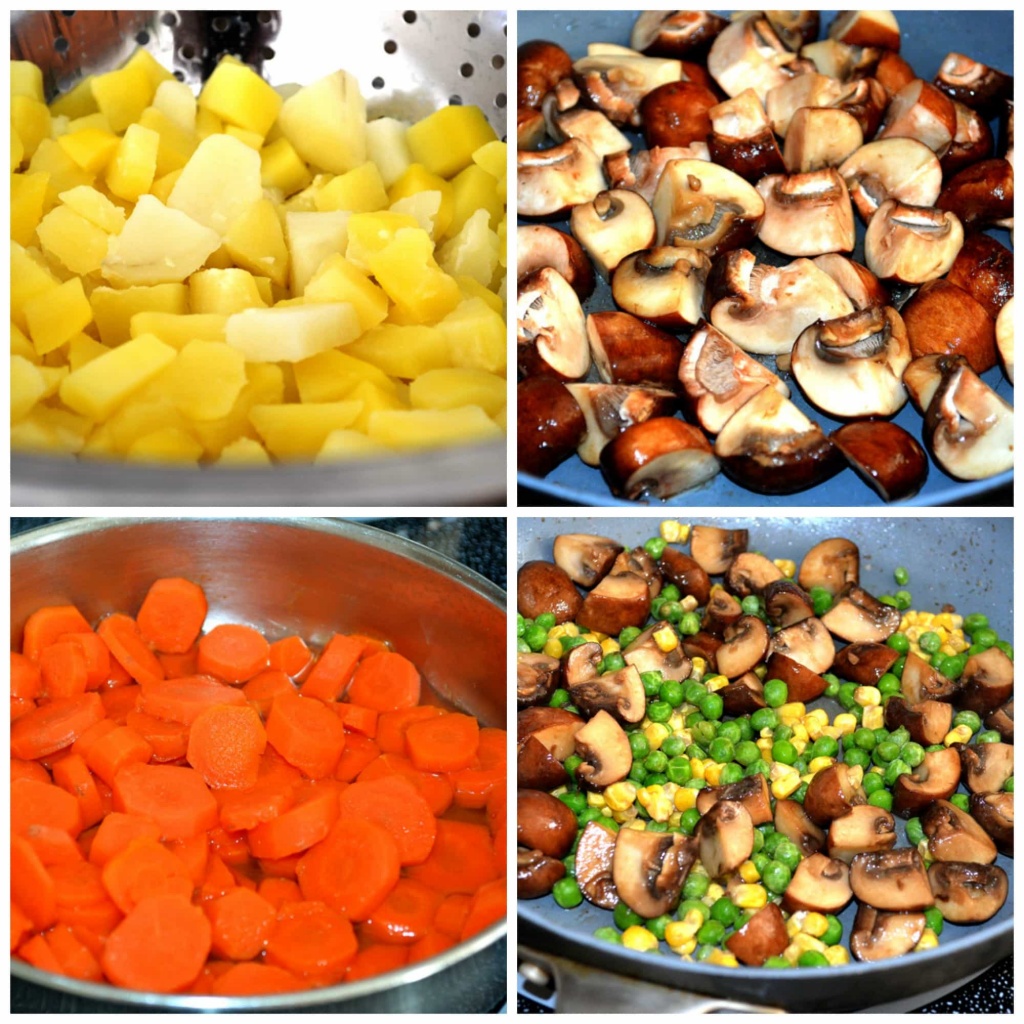 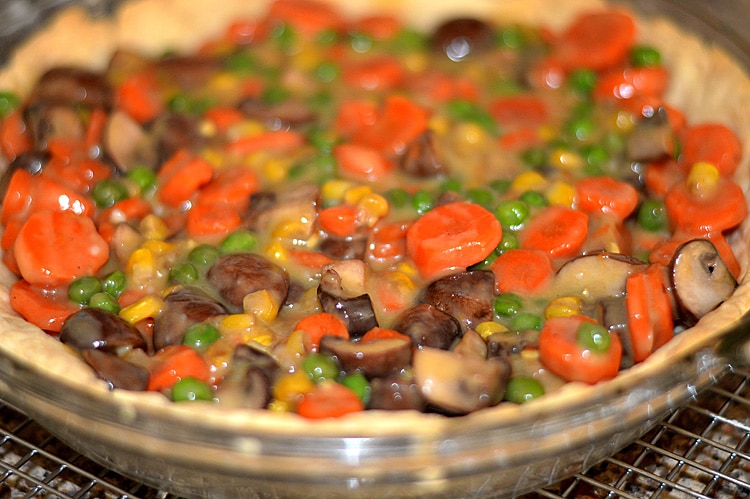 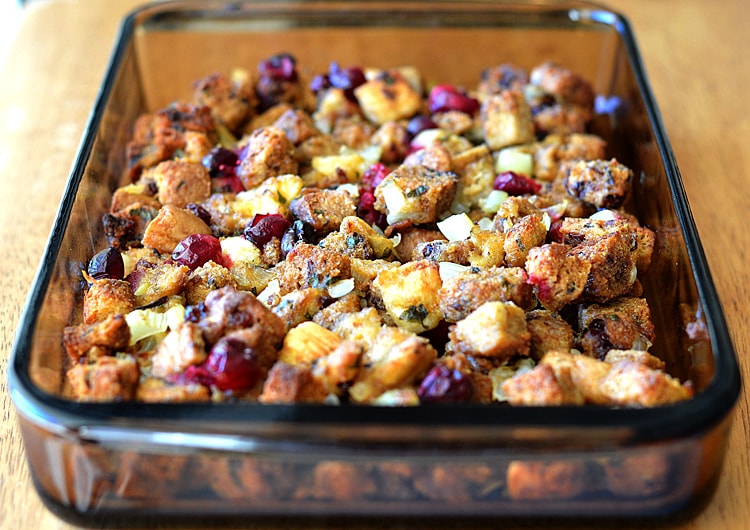 Top with the mashed potatoes creating peaks and valleys.  Sprinkle with Go Veggie! Vegan Parmesan Topping and bake until bubbly and golden brown on top.  We made some extra gravy to serve alongside.  It really made the dish! 🙂 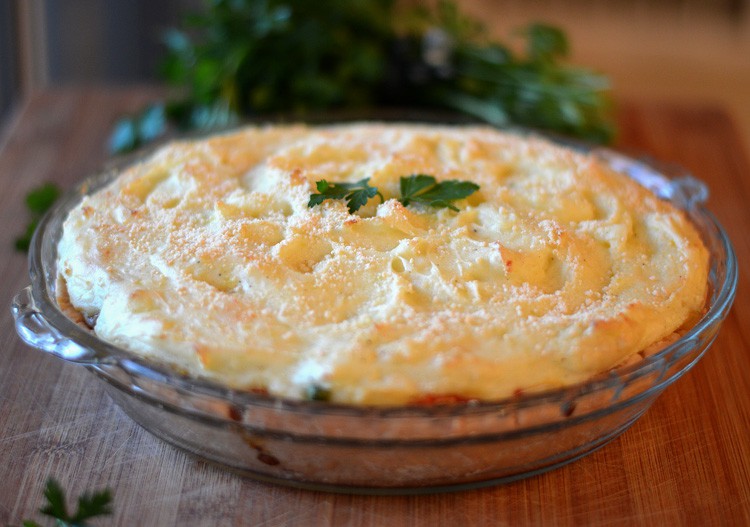 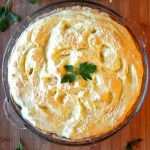