What could be more comforting than Mac & Cheese?  How about our lightened up Creamy Vegan Roasted Butternut Parmesan Mac & Cheese with Caramelized Onions and Ricotta Cheese version?  I mean, seriously…this was delicious.  I had never attempted a macaroni and cheese dish since going vegan because, well, quite frankly…I am not a fan of vegan cheeses.  Granted, I have not tried them all, but they do seem to leave a lot to be desired.  And they don’t really melt, do they?  You’ll notice I don’t do alot of faux anything on this site.  I’d rather reinvent the recipe entirely.  And this one took some creativity, but it worked! 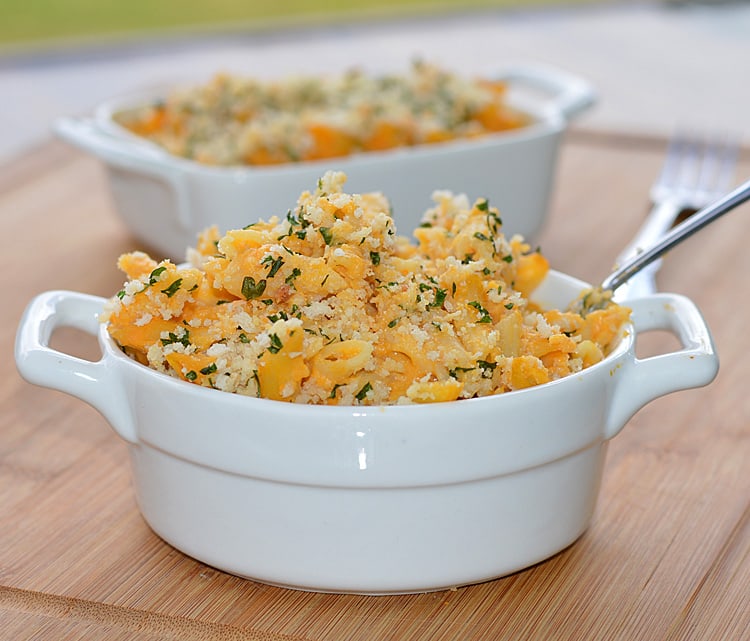 It all starts with caramelized onions, which I think gives it depth of flavor.  We also roasted the squash for additional flavor and continued building from there.  Vegan ricotta, parmesan, coconut creamer and vegetable broth round things out. 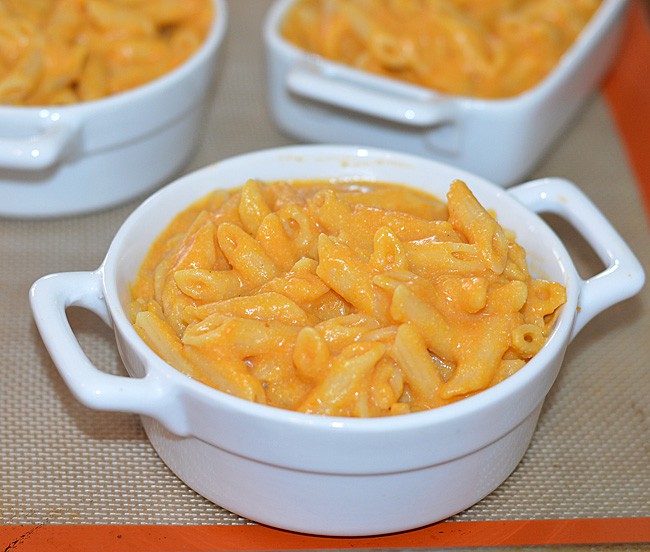 Now you could stop right here and it’s completely cooked and ready to eat, BUT…we made a topping mixture of panko bread crumbs, melted margarine, parmesan and parsley.  Bake at 350 degrees on the top rack until crisp and golden brown.  Season with a bit of salt, if desired. 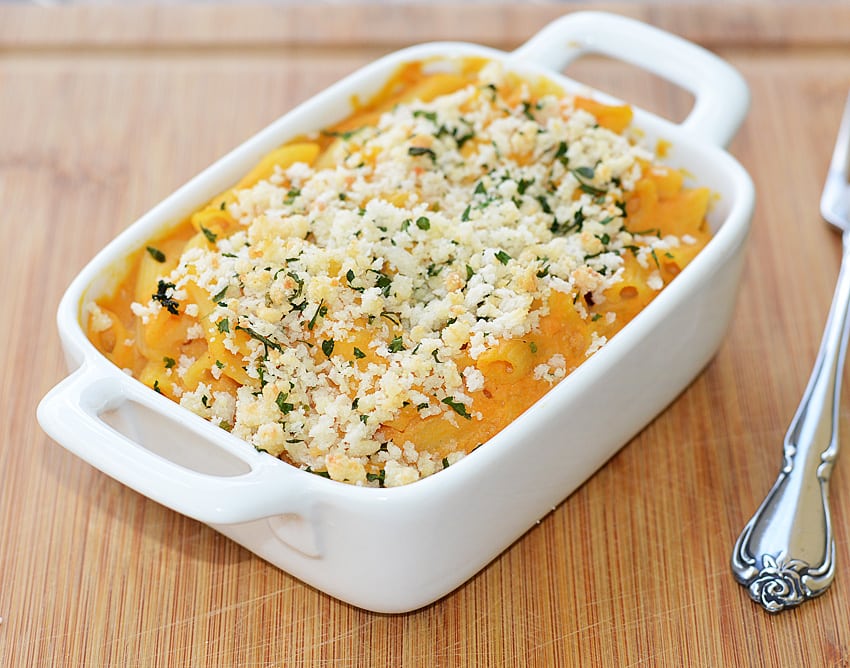 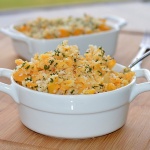 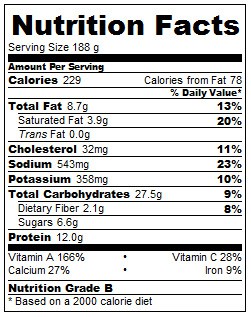 « Introducing ZipList on The Veg Life!
Nutritional Facts – We thought you’d like to know… »