Ginger is a flowering plant whose root has been widely used as both a spice and for medicinal purposes for centuries among many different cultures.  Indigenous to south China, India is currently the largest producer of Ginger Root. From digestive issues to nausea, pain relief to treating inflammatory conditions, Ginger is a great addition to any diet.

There are many ways to incorporate ginger into your diet.  Add some fresh ginger to your next smoothie…or stir fry. Steep it to brew your own ginger tea.  Today we are making Homemade Ginger Ale beginning with a ginger-infused simple syrup reduction.  Don’t be intimidated…it’s really simple.

Most of us are familiar with powdered ginger as a spice used for baking during the holidays.  But if you haven’t tried fresh ginger, you are missing out.  Ginger has sort of a spicy, citrus taste with a distinctive aroma.  The skin is relatively thin and is best removed using an everyday soup spoon.  Just scrape with the edge of the spoon and it peels very easily. 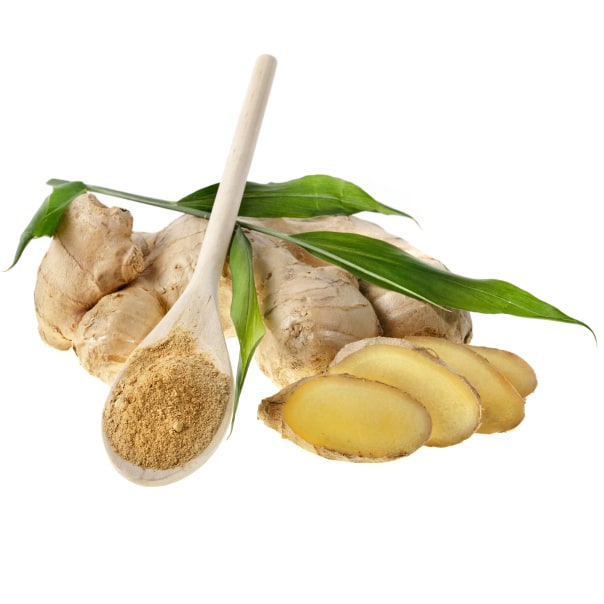 To begin, peel and chop the ginger into small pieces.  In a medium saucepan, add the water, sugar and pinch of salt. Once the sugar dissolves, add the ginger and bring to a boil.  Reduce heat to low and simmer for 45 minutes to extract all of that wonderful ginger flavor.

Cool to room temperature before refrigerating.  Once it’s cold, it is ready to serve!  Mix 1 part syrup to 2 parts sparkling (carbonated) water.  To get that traditional lemon/lime flavor, just add a squeeze of either (or both!) to taste.  Serve over ice with a sprig of fresh mint.

It’s sweet and spicy.  I think you’re really going to love it! 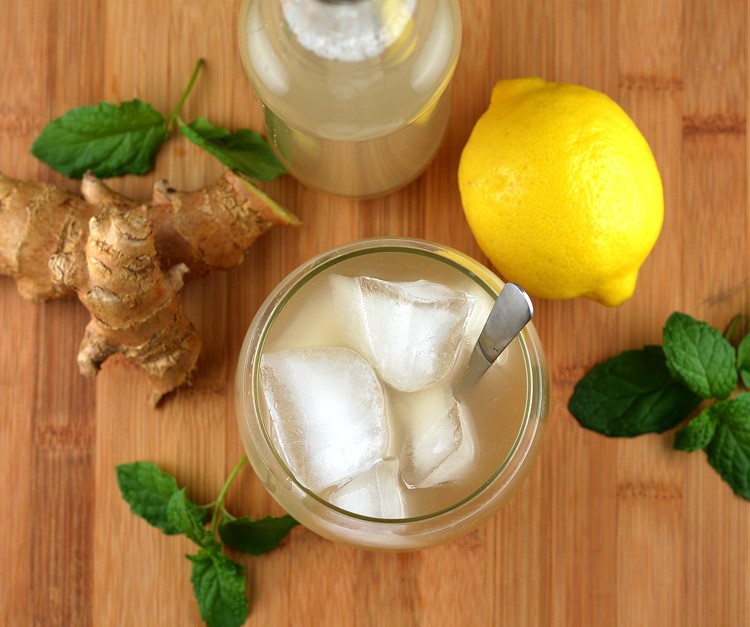 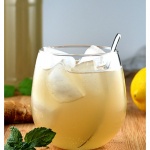